Latest Articles
You are here: Home / Latest Articles / Business Travel / This is MAJOR! Planning the 2015 PGA Championship at Whistling Straits 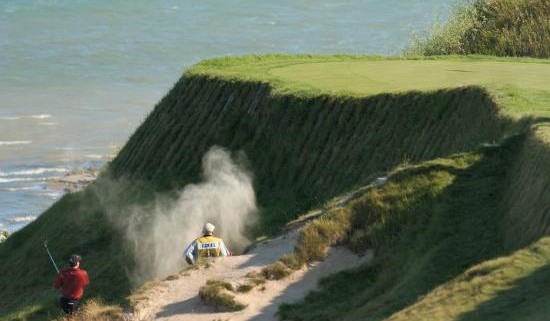 In a few short weeks all eyes in the world of golf will turn to the beautifully sculpted, windswept shores of Lake Michigan at Whistling Straits in Kohler, Wisconsin. The challenging links-style Pete Dye masterpiece, considered one of the top golf courses in the U.S. and top-rated worldwide, will host the 2015 PGA Championship, August 10 to 16.
As golf championships go, it’s a big one. Attendance this year is expected to be in the 200,000 range with fans arriving from around the world for the week-long tournament, culminating on Sunday, August 16 with the crowning of the 2015 PGA Champion and the awarding of the coveted Wanamaker Trophy.
From the event planners’ perspective, planning has been ongoing for almost two years. Kohler and PGA teams orchestrating the details are not new to the task, though. The Straits course hosted PGA Championships in 2004 and 2010.
Read more here…
Originally published in Wisconsin Meetings Magazine